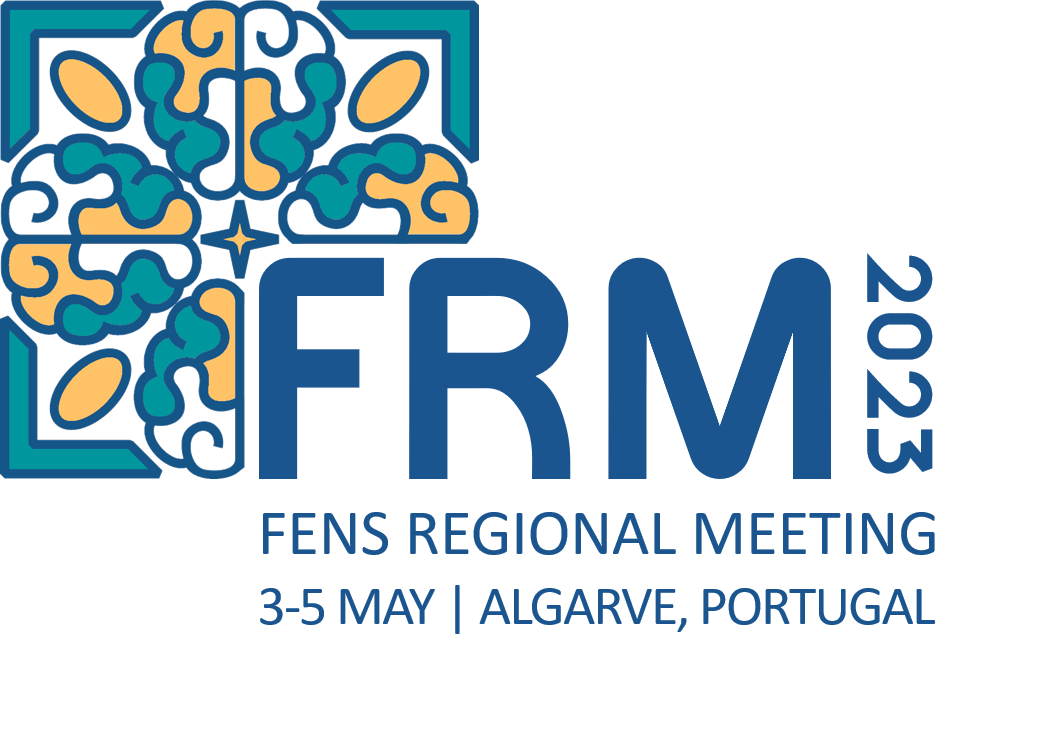 Brainstem circuits for locomotion in the healthy and diseased brain

Locomotion is a universal motor behaviour that is expressed as the output of many integrated brain functions. Locomotion is organized at several levels of the nervous system, with brainstem circuits acting as the gate between brain areas regulating innate, emotional, or motivational locomotion and executing spinal motor circuits. To be executed, locomotion requires dynamic initiation and termination and appropriate directionally.

This lecture will focus on recent advances that has elucidated the functional organization of brainstem motor circuits in mammals needed to perform these roles. It will show that designated command pathways in the brainstem control the episodic expression of locomotion and that directionality of locomotion is controlled by activity in discrete brainstem circuits. The lecture will also show how these brainstem circuits are linked to higher brain centres and how locomotor disturbances following e.g. basal ganglia disorders affect these circuits and may be alleviated by targeted manipulation brainstem command pathways.

Kiehn has published over 120 original papers and reviews and his work has been reported in scientific journals, including Nature, Science, Cell, Nature Neuroscience, Neuron, PNAS, Nature Reviews Neuroscience among others. Kiehn’s work has elucidated the functional organization of neuronal circuits controlling movement.

In his initial work he showed that vertebrate motor neurons can express transmitter-modulated plateau potentials. His continued work has shown an involvement of plateaux in disturbed motor symptoms seen after spinal cord injury. Using molecular mouse genetic, electrophysiology and behavioural studies he has revealed the key cellular organization of spinal locomotor networks and was able to functionally discover and link specific neuronal populations in the spinal cord to the ability to produce the alternating movements between limbs during locomotion and to set the rhythm of locomotion.

Kiehn has also discovered specific populations of excitatory brainstem neurons that mediate the episodic control of locomotion: the start and stop of locomotion as well as turning. These studies unravel the communication pathway between the brain and the spinal cord needed to control the expression of locomotion. 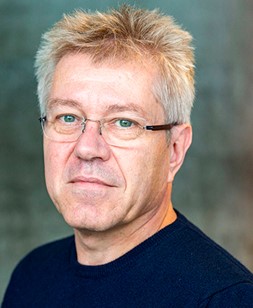 Warning: There are an increasing number of fraudulent websites and emails that impersonate FRM. We would like to alert all our members, delegates, and exhibitors to possible scams. We strongly advise you to use only the official FRM 2023 online registration and accommodation form for your bookings, and not to trust emails offering attendee lists.